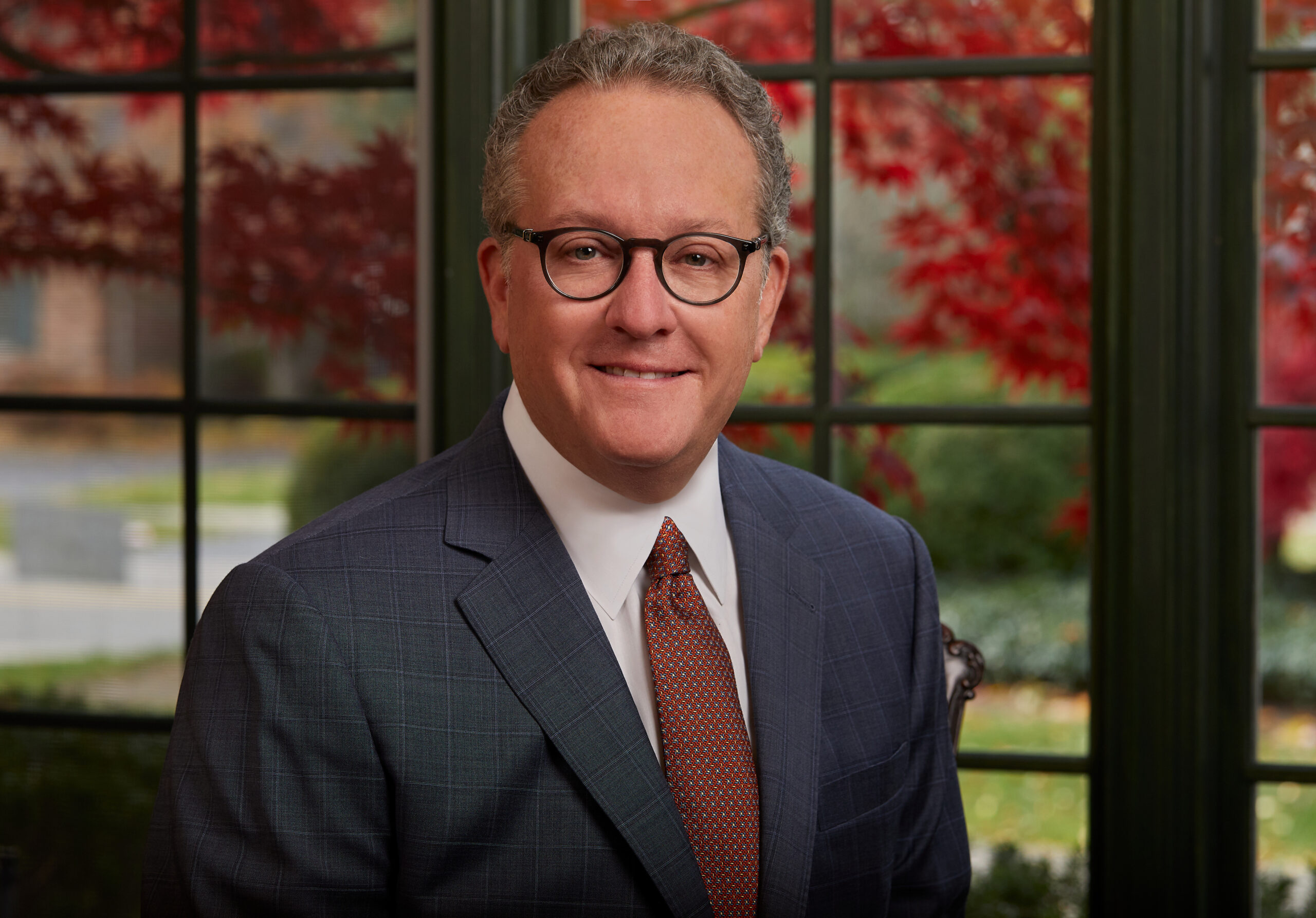 “I am profoundly privileged to assume the helm of the company I love. It is an honor to lead the exceptional men and women who have helped make Kenwal Steel a critical part of manufacturing across the nation,” said Stephen Eisenberg. “The legacy of my father and grandfather taught me the importance of fostering and honoring the partnerships we have formed with our customers and mills; as well as those with our employees, who remain our most vital resource.”

Kenwal is known for its strong culture of service and its keen sense of the marketplace, ensuring that its customers have the high-quality steels that they need, precisely when they need them. Mr. Eisenberg will continue and strengthen that culture to sustain the significant organic growth Kenwal has experienced over the past decades.

“Stephen has the experience, sharp insight, talent and vision to take Kenwal into the future,” said Kenneth Eisenberg. “He has more than demonstrated to our customers and partners his considerable skill for sourcing the highest quality steel with unparalleled customer service.”

Stephen Eisenberg joined Kenwal in 1992, assuming the head of the company’s Gary, Indiana facility in 1996. Under Mr. Eisenberg’s direction, that facility tripled its sales over the next five years, leading to the opening of a new service center in Burns Harbor, Indiana in 2004.

During Kenneth Eisenberg’s tenure, Stephen, while working with COO David Bazzy, helped establish the company as both a formidable leader in the steel industry, and a trusted pillar of the communities in which its service centers are located, including metro Detroit; Burns Harbor, Indiana and Lebanon, Tennessee.

Stephen and his wife, Nicole, are recognized for their philanthropic leadership in metro Detroit, where they champion causes in the arts, education, health care and social progress. Stephen serves on the University of Michigan Depression Center National Advisory Board and is a board member of the Jewish Federation of Metropolitan Detroit.

Mr. Eisenberg holds a Bachelor’s degree in Liberal Arts from the University of Michigan and an MBA in Finance from the NYU Stern School of Business.

About Kenwal Steel
Founded in 1947 by Sol Eisenberg, Kenwal Steel operates world-class steel service centers, providing a large variety of different grades and types of flat rolled steel products to customers in the automotive and manufacturing industries. Kenwal is routinely recognized as a Top 20 steel service and distribution company. Kenwal has locations in Dearborn, Michigan, Burns Harbor, Indiana and Lebanon, Tennessee, and offices in Canada and Mexico. Within its facilities, the company operates a network of seven steel slitting lines and a high-volume pickling line with in-line tension leveling. Third generation, Stephen Eisenberg is the new Chairman, CEO and majority owner of Kenwal Steel.